الرئيسية تكنولوجيا Raspbian PIXEL Fork for PC and Mac Is Now Based on Debian... 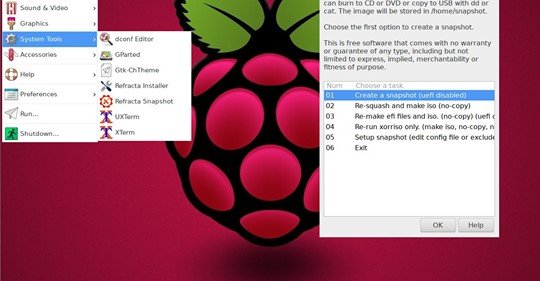 GNU/Linux developer Arne Exton released a new version of his Raspbian PIXEL fork for PC and Mac with a whole new system base and up-to-date components.

Create your own Raspberry Pi PIXEL system based on Debian Buster

Arne Exton’s Raspberry Pi PIXEL fork now also ships with the Mozilla Firefox web browser, which will be available when you logged in as root (system administrator) because it’s not possible to run Chromium as root. Firefox can also be used to watch Netflix movies. NetworkManager and Wicd are available as well for configuring wireless connections.

« Two members on this site wrote to me saying that Refracta Installer didn’t work for them. I checked it and they were right. The Refracta Installer had to be upgraded from version 9.3.3 to version 9.5.3. While I was at it I also upgraded Refracta Snapshot to the latest version – 10.2.9, » said Arne Exton in the release announcement. 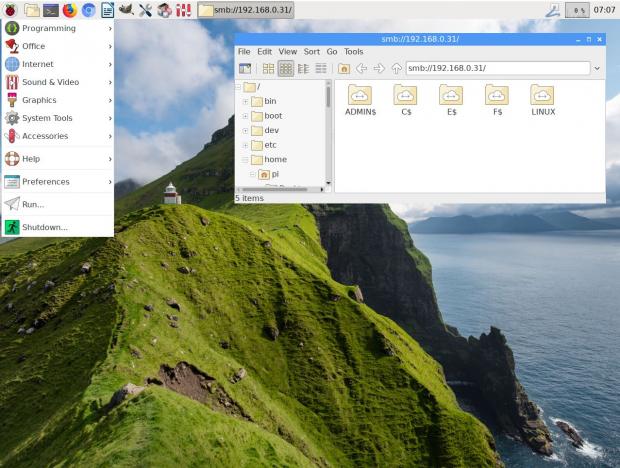 Samba running (reach your Windows computers in your network) 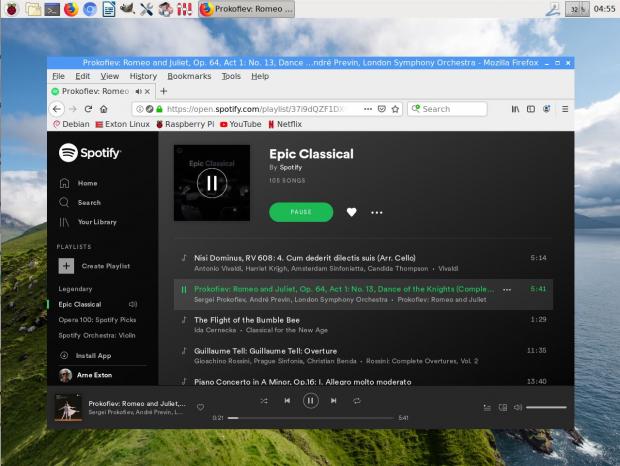 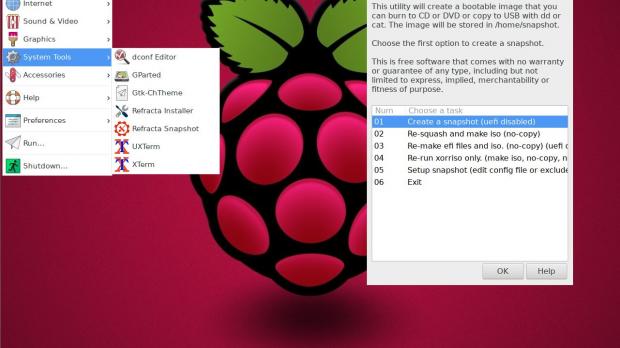 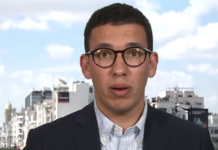 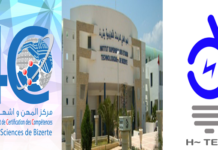 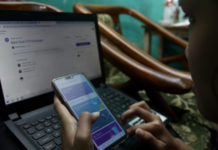 10 Things Every Linux Beginner Should Know

How to stay motivated when learning to code (10 actionable tips!) 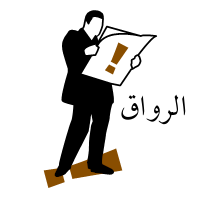 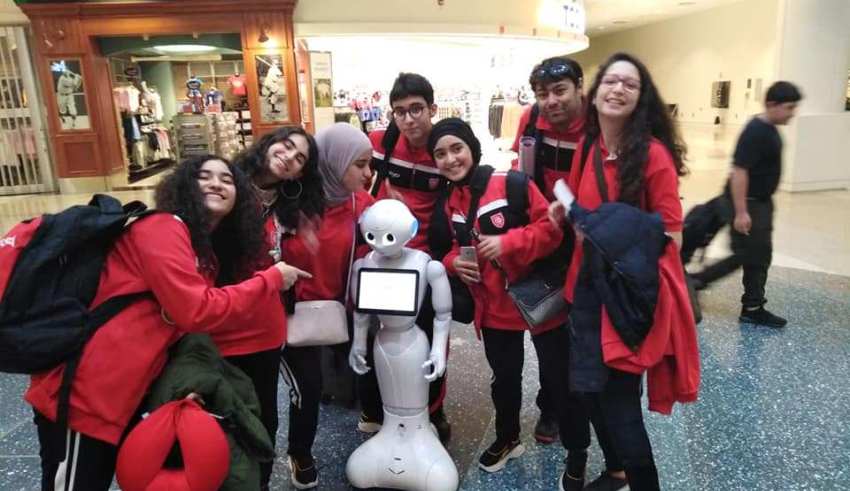